BENEATH THE SURFACE
ELLIES PEARLING

Man-eaters, cyclones, and the bends, race riots, slavery and fortune. The deadly yet lucrative frontier of Broome, Western Australia in the late 1800’s was where it all began for Ellies Pearling, Australia’s oldest South Sea Pearling company.

This film pays homage to the tough early years and deep dives into the company’s current operations by exploring the characters that have brought its story to life.

The contrasts of who have shaped its success are vast, yet there’s an underlying theme of resilience, collaboration and passion that runs through all involved.

From the rugged and remote environment where the pearl is conceived to the modern metropolis of its journey’s end, many cultures and characters are intertwined and ultimately influenced by the romance of the world’s only organically formed gem. 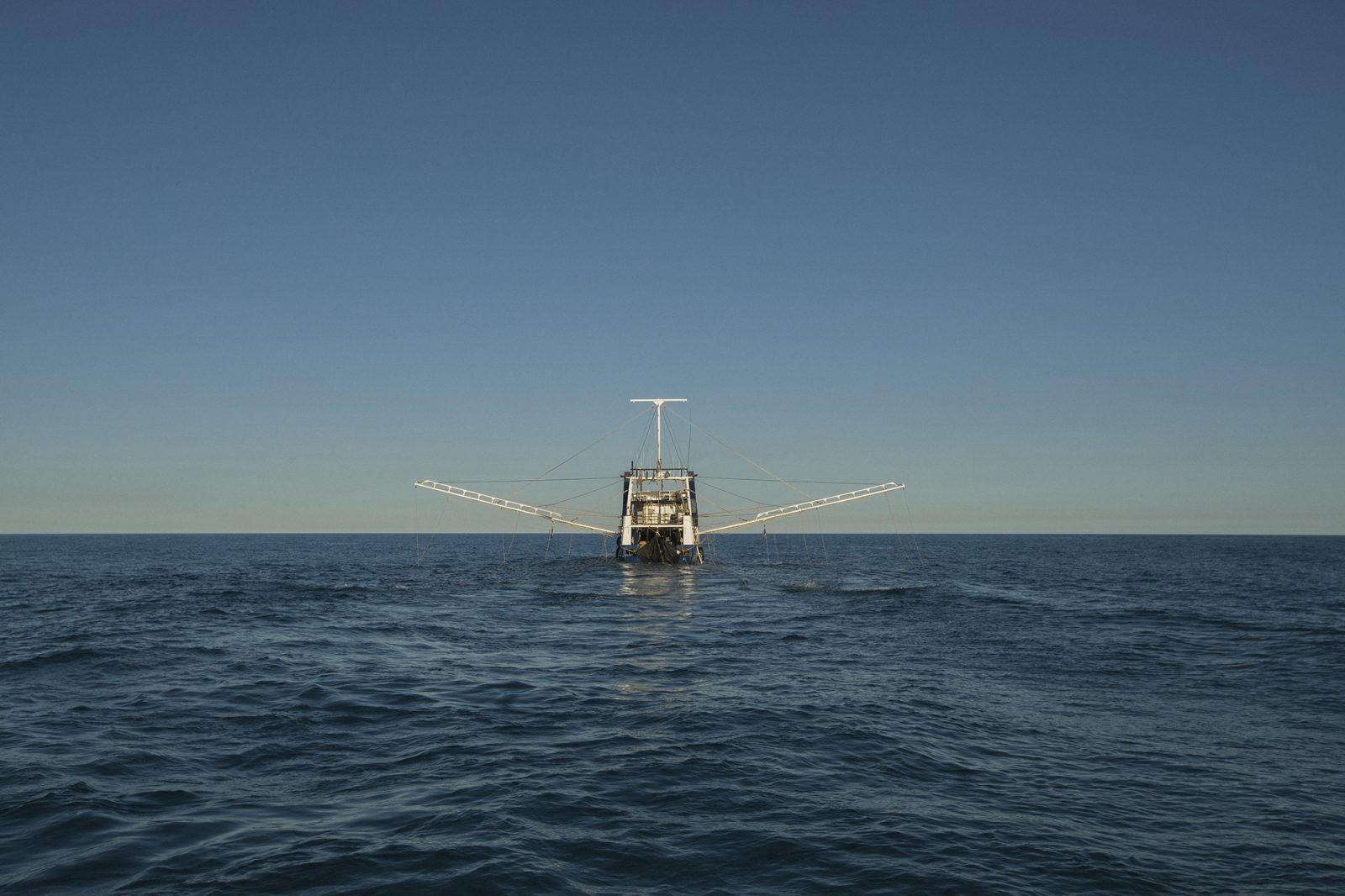 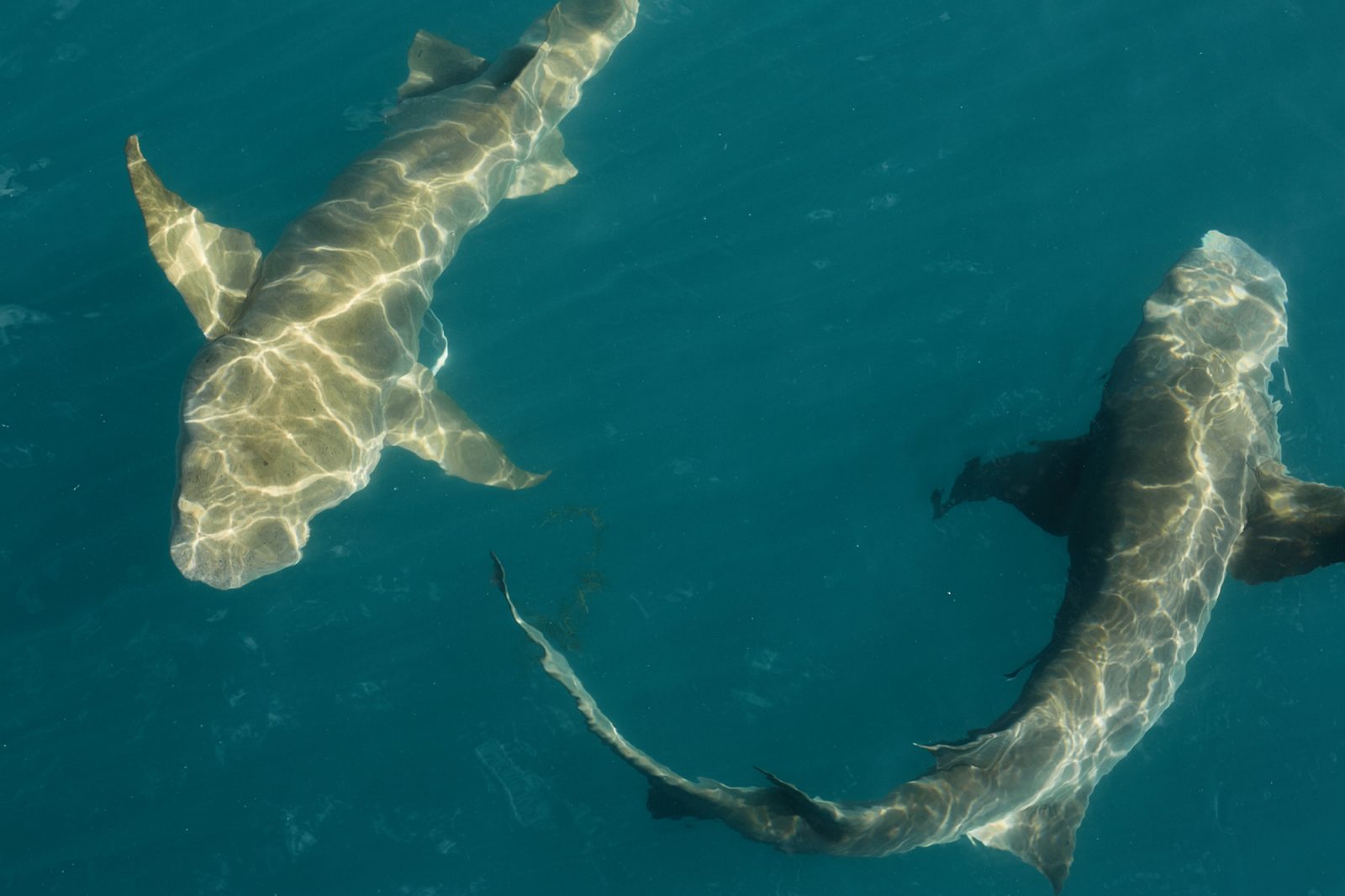 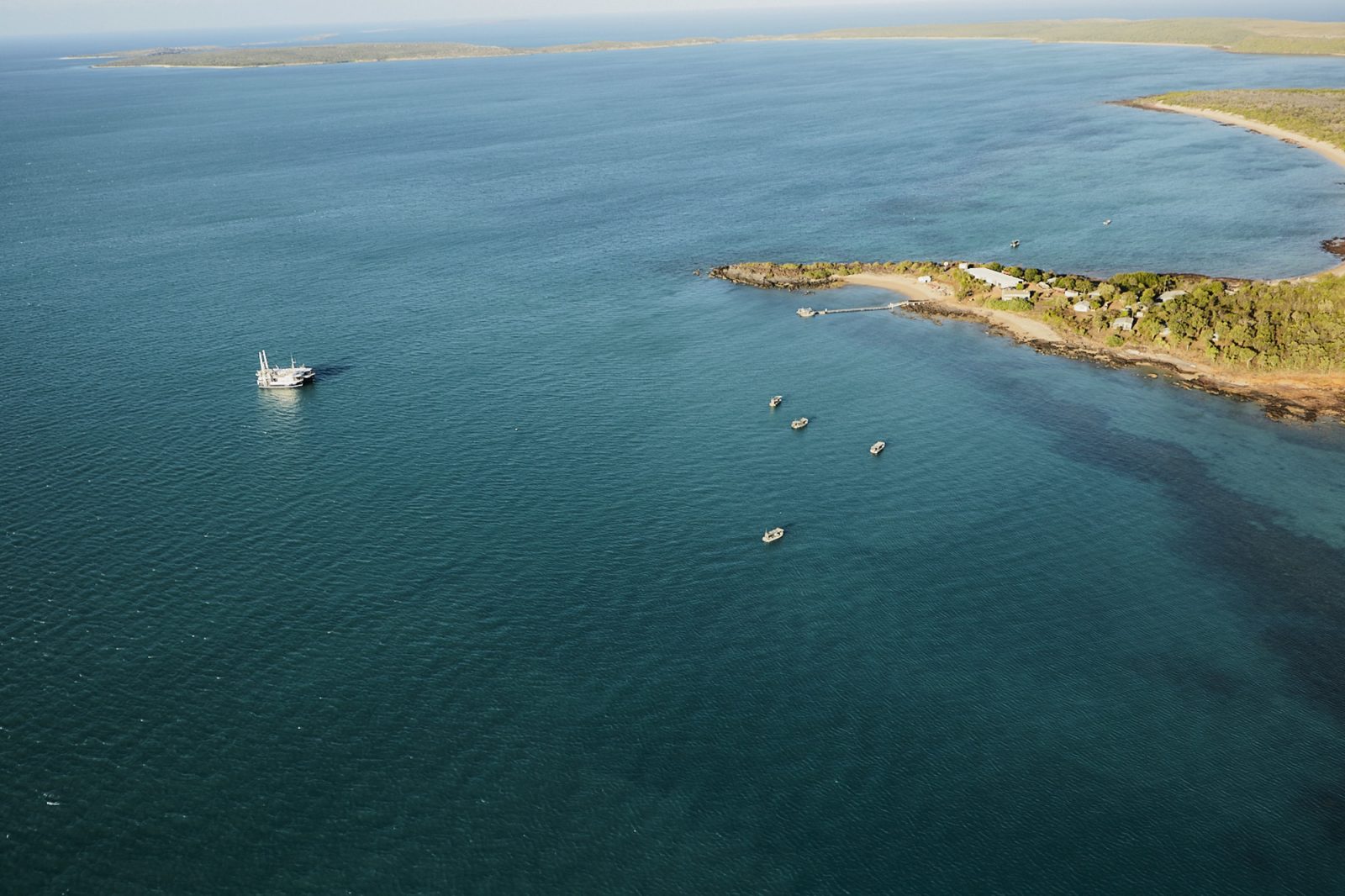 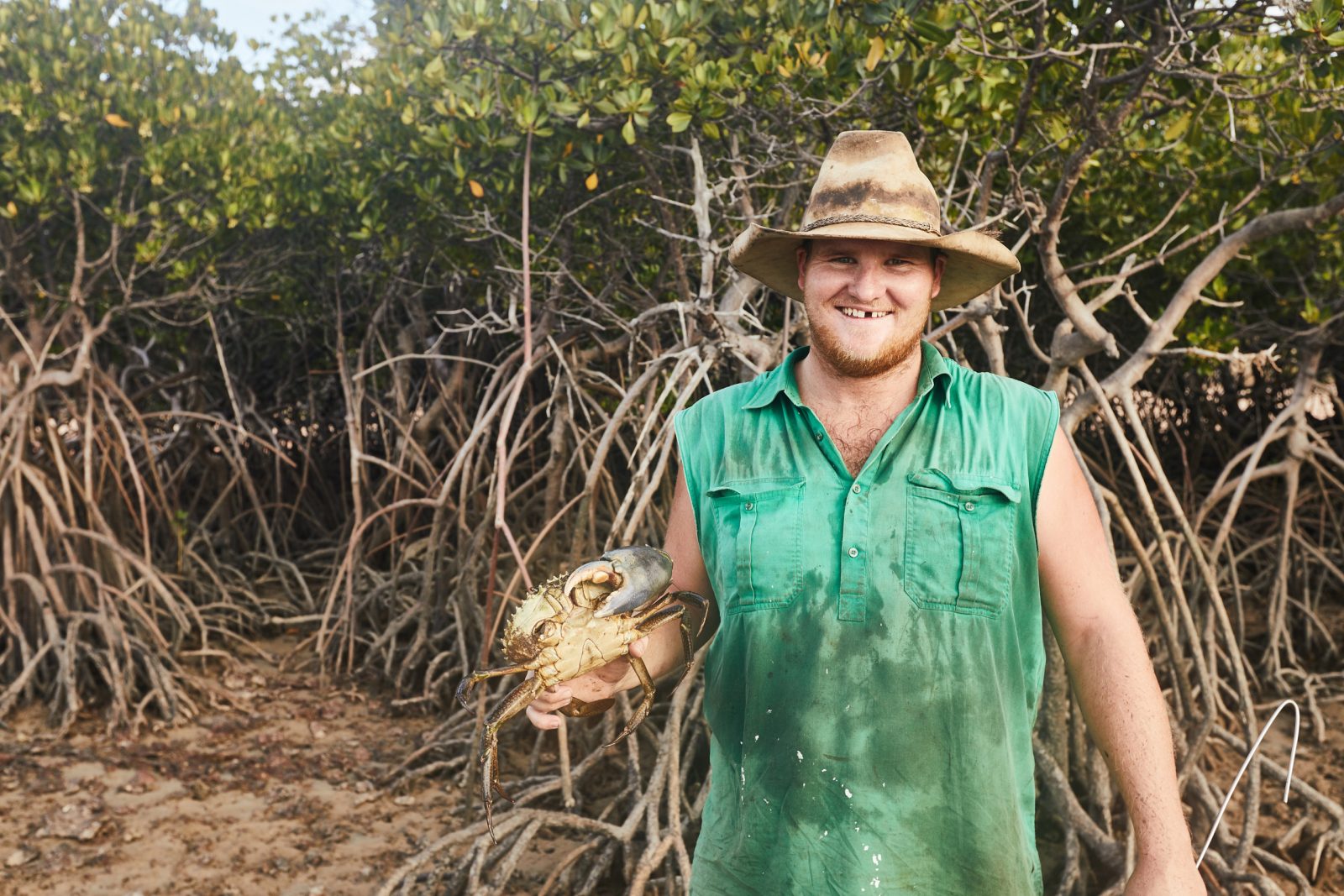 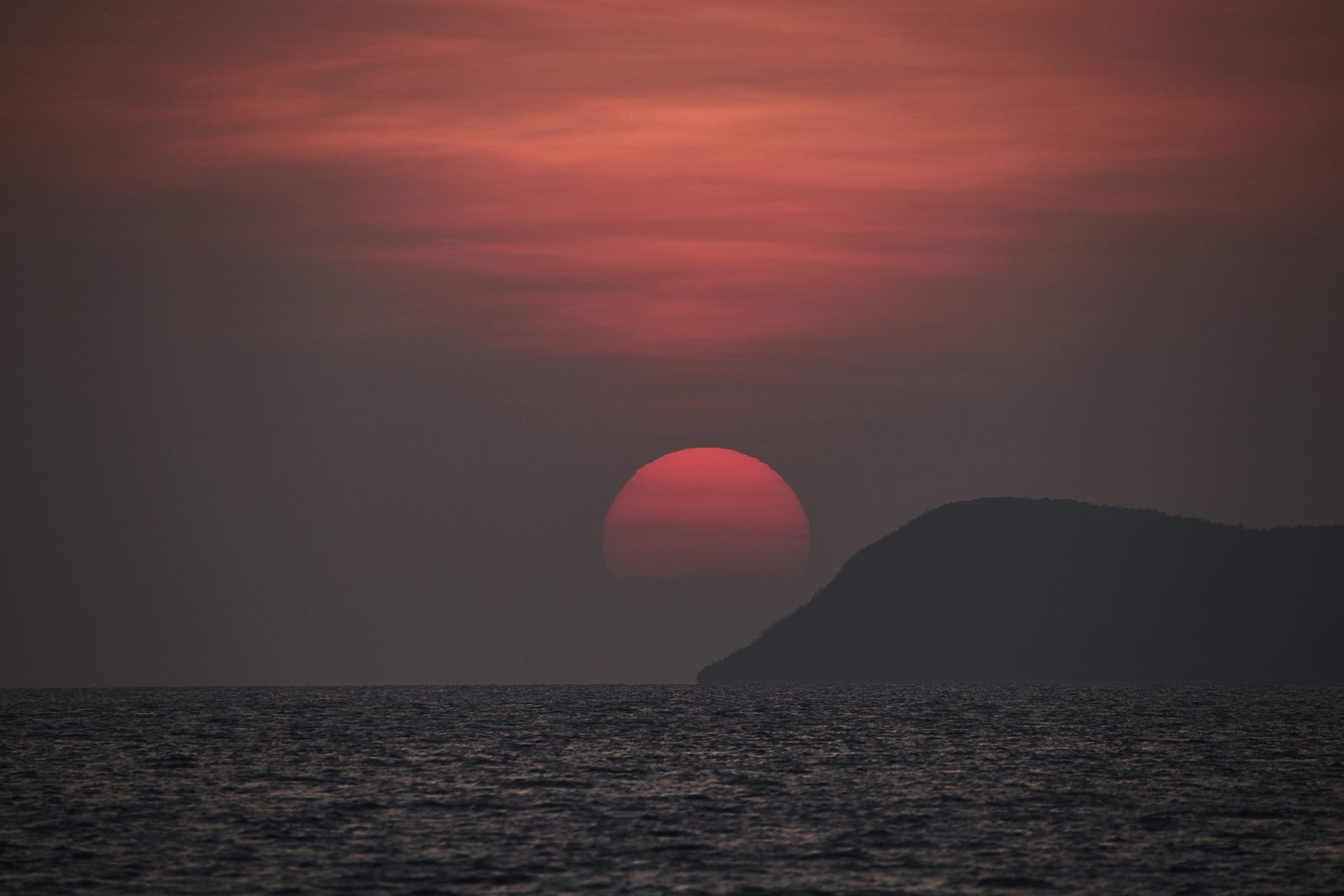